FokatKaMaal
Home Style Can we stop judging a woman based on necklines, says Samantha Ruth... 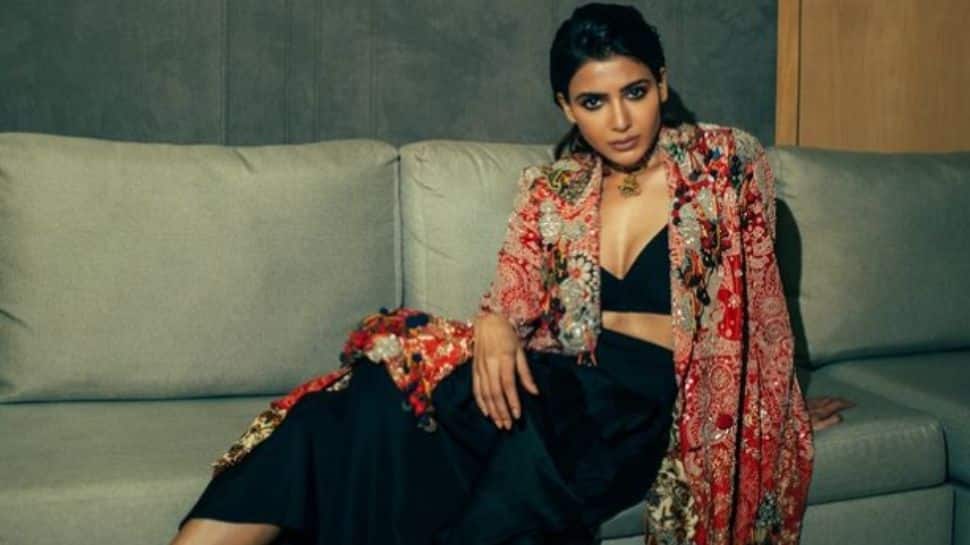 Mumbai: Actor Samantha Ruth Prabhu has an important message for the trollers who judge women by their outfits.

Samantha donned a beautiful deep neck gown to the Critics Choice Awards on March 10. Her photos and videos from the event went viral on social media on which a section of netizens trolled her for her choice of outfit.

Taking to her Instagram Story on Saturday, the actor slammed trollers who judged her by her outfit. She wrote a long note amid the backdrop of herself wearing the same outfit.

The note read, “As a woman, I bear firsthand knowledge of what it means to be judged. We judged women based on what they wear, their race, education, social standing, appearance, skin tone and the list goes on and on. Making snap judgements about a person simply based on the clothes they wear is quite literally the easiest thing one can do.”

She further added, “Now that we`re in the year 2022-can we finally stop judging a woman based on the hemlines & necklines she adorns and focus on instead of bettering ourselves?”

“Turning that judgement inward and training it on one’s own self is evolution! Projecting our ideals on someone else never did anyone any good…let`s gently rewrite the way we measure and understand a person!” she concluded with heart emoticons.

Talking about Samantha’s upcoming projects, she is awaiting the release of her next film ‘Kaathuvaakula Rendu Kaathal’ alongside Vijay Sethupati and Nayanthara, which is slated for a theatrical release on April 28, 2022.

Apart from this, she also has the mythological film, ‘Shakuntalam’ in her kitty.

This banned app in India was the most-popular app globally in the first three...

UP Boards: Over 4.1 lakh students drop out on Day 1