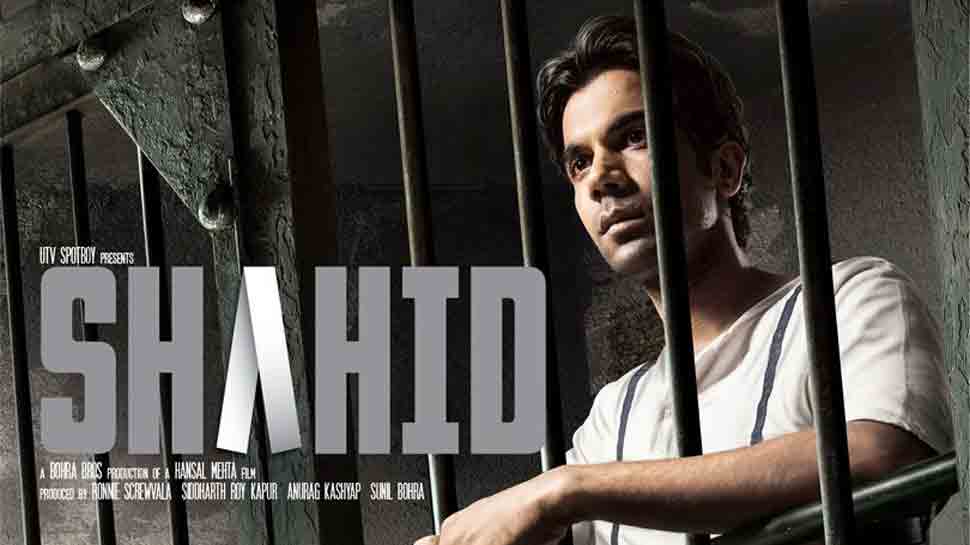 MUMBAI: Filmmaker Hansal Mehta has expressed his disappointment that his 2013 critically-acclaimed film ‘Shahid’ is not available for streaming on any OTT platform. Headlined by Rajkummar Rao, the biographical drama movie was based on the life of lawyer and human rights activist, Shahid Azmi, who was assassinated in 2010 in Mumbai.

‘Shahid’, which had its world premiere at the Toronto International Film Festival 2012, had opened to positive response from both the audiences as well as the critics. Taking to Twitter on Wednesday night, Mehta wondered why ‘Shahid’ is not available on any streaming platform despite its many achievements.

“Sad that #Shahid is not on any OTT platform. I have no idea who owns the rights to the film anymore and where it’s original version even is. It is a personal tragedy for me and for all those who toiled to make this film against all odds. It is a tragedy for Shahid Azmi,” the 53-year-old filmmaker said.

“Premiered at #TIFF2012, won two national awards, won numerous other awards, traveled the world and is rated 8.2 on IMDb. But NO TAKERS?” he wrote in a subsequent tweet.

The script of ‘Shahid’ was penned by Sameer Gautam Singh and Apurva Asrani, who also served as the editor.

The movie was jointly produced by Anurag Kashyap and Sunil Bohra in association with Ronnie Screwvala and Siddharth Roy Kapur under the erstwhile banner UTV Spotboy.