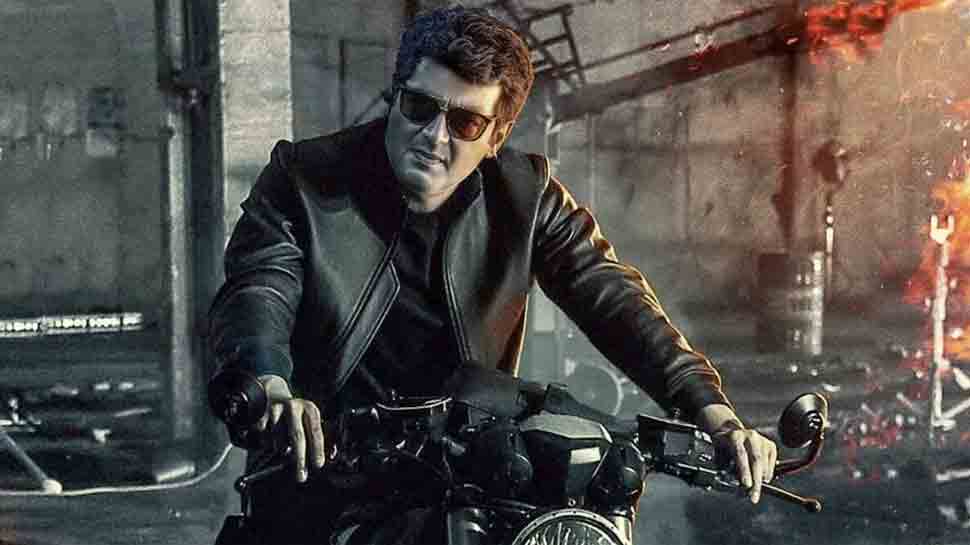 Chennai: The Telugu, Kannada and Hindi versions of the high-energy trailer of director H. Vinoth’s upcoming action entertainer ‘Valimai’, featuring actor Ajith Kumar in the lead, were released on Thursday. While the Hindi trailer was released by Ajay Devgn, the Telugu version was released by Mahesh Babu and the Kannada version by Kichcha Sudeep.

Actor Ajay Devgn, who is into stunts himself, commended Ajith for his tenacious nature. Releasing the Hindi trailer, he said, “Hey Ajith, your conviction and tenacity remain commendable! Here’s wishing you the best for Valimai. Love always, Ajay.”

Releasing the Kannada trailer, Kannada superstar Kichcha Sudeep tweeted, “Get set for the ultimate action-thriller movie ‘Valimai’! Releasing in Kannada, Tamil, Telugu and Hindi on February 24, 2022.” The trailer gives a glimpse of the adrenaline pumping race sequences that the film has in store for audiences.

‘Valimai’ stars Ajith Kumar, Huma Qureshi and Kartikeya Gummakonda. It revolves around Arjun, a police officer, who is assigned to track down a group of outlaw bikers following their involvement in heinous crimes. The film is now scheduled to release theatrically on February 24, 2022.