FokatKaMaal
Home Style Jacqueline Fernandez is an achiever, I didn’t replace anyone in The Ghost:... 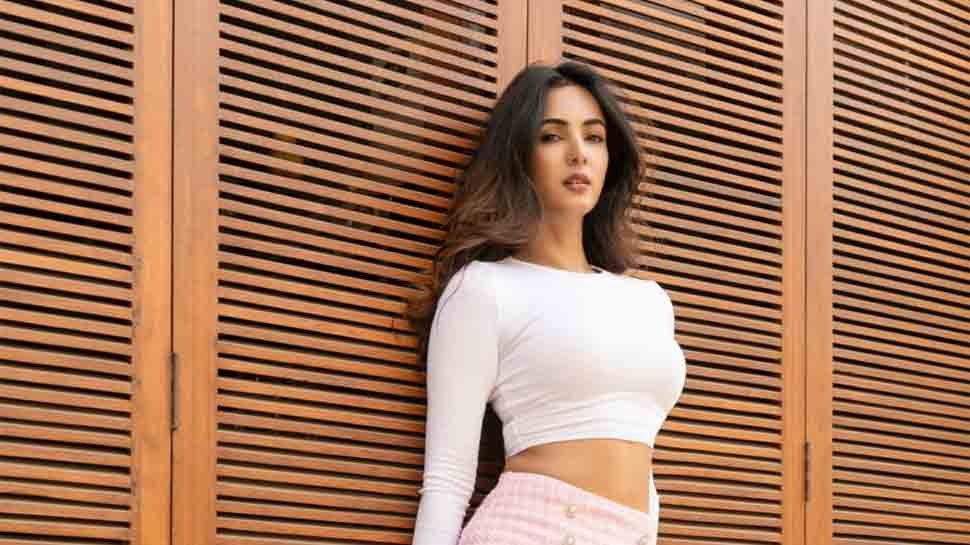 NEW DELHI: Sonal Chauhan who has been ruling over our hearts in Bollywood and Tollywood for years, recently opened up on her exciting upcoming project opposite the mega star Akkineni Nagarjuna.

A rumour speculated around a month ago mentioned that Jacqueline Fernandez, who had been cast in Akkineni Nagarjuna’s ‘The Ghost’, was replaced by Sonal Chauhan in the film. Sonal has now confirmed the news saying, “I don’t know if I replaced anyone. It does not work like that in films. People explore various options and cast an actor, who suits the script. Jacqueline is an achiever, and I have great respect for her as an actress. I am just glad that I am doing the film.”

Sonal added, “I am glad that I have landed a role which will be instrumental in taking the story forward.” Sharing her views on a good script, Sonal said, “I have done a few good films and always felt that a script has to mentally and emotionally connect with audiences. Even if you look great or act with your whole heart, at the end of the day, it has to translate well on screen. I am happy that I am paired opposite such a big star like Nagarjuna.”

Apart from ‘The Ghost’, Sonal Chauhan has some really exciting projects lined up in her kitty including ‘F3: Fun and Frustation’. We are excited to see her mesmerise us on the silver screen opposite the South mega star Akkineni Nagarjuna.

Ayushmann Khurrana’s ‘Anek’ once again brings back the Hindi language debate, read how |...