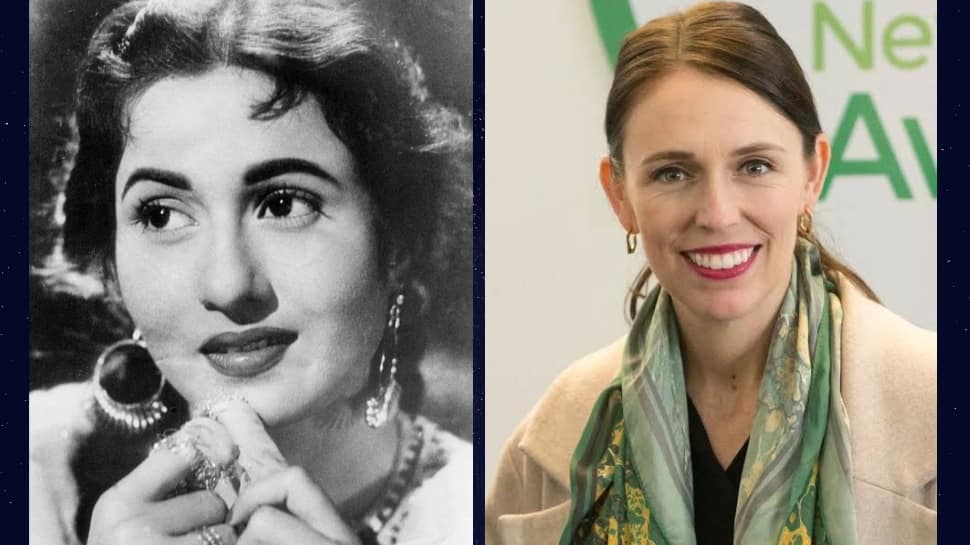 New Delhi: Two weeks ago, late veteran actress Madhubala’s 96-year-old sister Kaniz, was made to board a flight from Auckland to Mumbai by her daughter-in-law in New Zealand, without providing her with any money and food. The unpleasant news surfaced on ETimes and was later confirmed to the news portal by Kaniz daughter Perveez Somjee. The traumatic experience faced by Madhubala’s sister has left many shocked and angry.

Kaniz did not even have money to get an RT-PCR test done at the Mumbai airport. When Perveez came to the airport her mother was ‘immensely hungry’ due to starvation as she had no food with her during the entire journey. Now, Perveez has written a letter to the Prime Minister of New Zealand Jacinda Arden elaborating about the ‘inhumane treatment’ that was meted out to her mother in her country.

Confirming the news, Madhubala’s niece told ETimes, “It is true that I have written a letter to the New Zealand Prime Minister in this regard but I don’t want to elaborate.”

Madhubala was one of the most successful actresses of her time. She is known for starring in superhit magnum opus ‘Mughal-e-Azam’ opposite Dilip Kumar. Her other hit films included ‘Chalti Ka Naam Gaadi’, ‘Mahal’, ‘Howrah Bridge’ and ‘Mr and Mrs 55’. Her real life romance with superstar Dilip Kumar is also famous. The two later broke up as her father Amnatullah Khan raised objections to their union. She later married Kishore Kumar.

She was earlier diagnosed with a hole in the heart (Ventricular Septal Defect in medical parlance) in 1957 and married Kishore Kumar in 1960. Soon after marriage, the two developed differences and started living separately. The superhit actress died at the age of 36 after suffering a heart attack in 1969, leaving behind her stellar work as legacy.

After failing to quickly overpower Ukraine, Russia switching to ‘Plan B’

50 Criminals Surrender Within 15 Days Of Yogi Storming Back To Power In Up...

Wish you were around to guide us: Sonu Sood remembers late father on his...