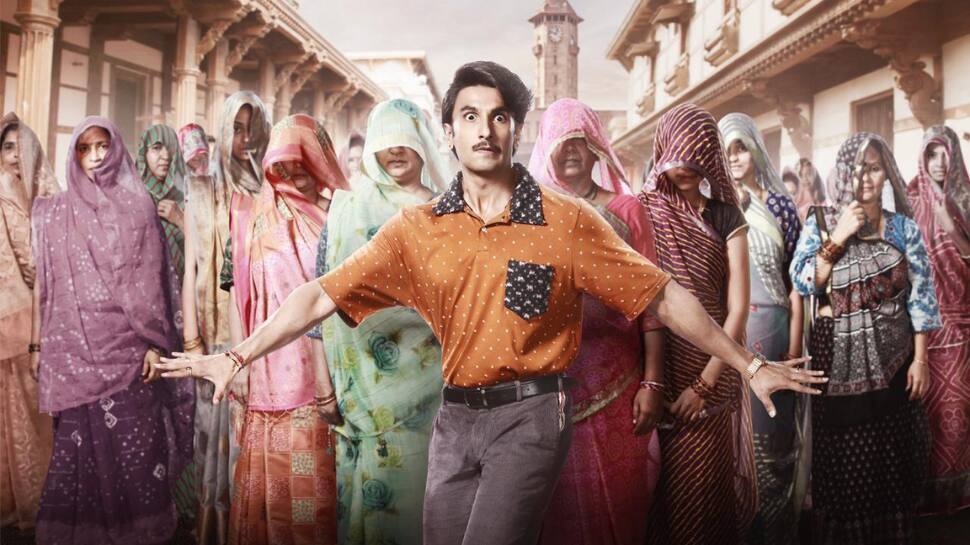 New Delhi: ﻿Actor Ranveer Singh, who is awaiting release of his upcoming film ‘Jayeshbhai Jordaar’, is all set to entertain the audiences in a completely new avatar. The Divyang Thakkar directorial is a big screen Hindi entertainer that will present a new brand of hero and heroism that is rare in Indian cinema. The social comedy drama will see Ranveer effortlessly shape-shift and go through incredible metamorphosis to convincingly become Jayeshbhai Jordaar.

Speaking about getting into the skin of the various diverse characters that he essays in films, Ranveer shared, “For me, the best thing about being an actor is that you can live so many lives and experience so much because each character that I choose to play are remarkably different from one another. When people saw Band Baaja Baaraat, they felt for the longest time that I was a boy who was born and brought up in Delhi. This has happened many times during the course of my 11 year career and that to me is the biggest compliment because I like to convince people that I can transform myself into anyone.”

The ‘83’ actor  is clear that he doesn’t want to get typecast and thus, picks his projects extremely strategically.

Talking about his inspiration for his craft, Ranveer told, “I’m deeply inspired by the shape-shifting, chameleon-like actors across the world like Daniel Day-Lewis. So, I look forward to metamorphosis on the big screen with every film. I have done this since my first time to my last release 83, in which I became the legendary Kapil Dev.”

Ranveer continued, “I have a personal ambition to never be typecast and it’s a tough one but I choose my scripts quite cleverly. Jayeshbhai Jordaar presented me with a huge opportunity to play a character with no reference point all over again. I think I really manifest these roles into my life.”

The much-awaited Yash Raj Films’ Jayeshbhai Jordaar, also starring Arjun Reddy fame Shalini Pandey, who debuts on Bollywood’s big screen opposite Ranveer, has been directed by debutant Divyang Thakkar. The film is releasing on May 13, 2022 worldwide.

You can now request Google to remove your phone number, address from Search results