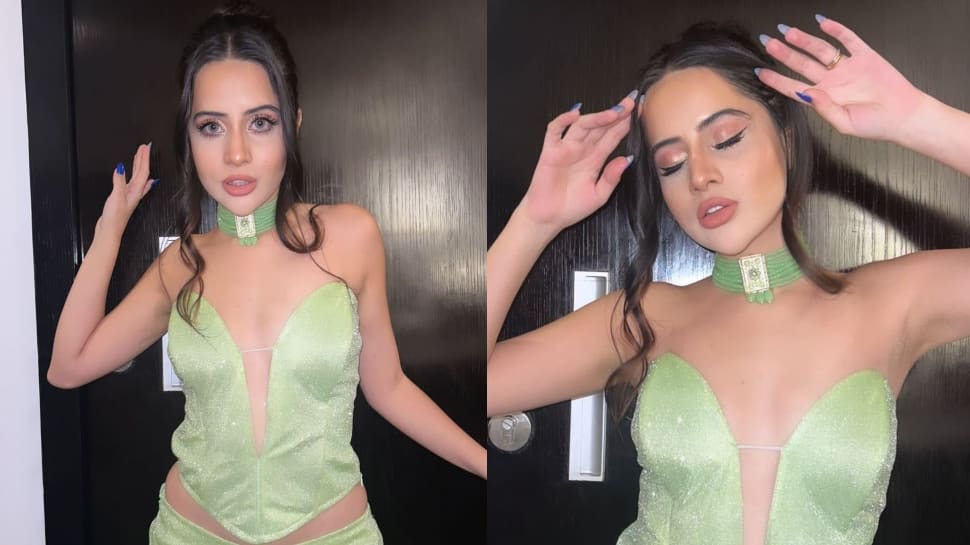 New Delhi: Urfi Javed has come a long way from being a fashion disaster to getting the tag of a fashion ‘Diva’. She has been continuously stunning her fans with unique outfit ideas for the past one year. Once again, she has taken over the internet with her latest look.

Urfi can be seen in a green coloured front-cut dress. These new pictures of her are becoming fiercely viral on social media. These pictures have been shared by Urfi herself on her Instagram story. 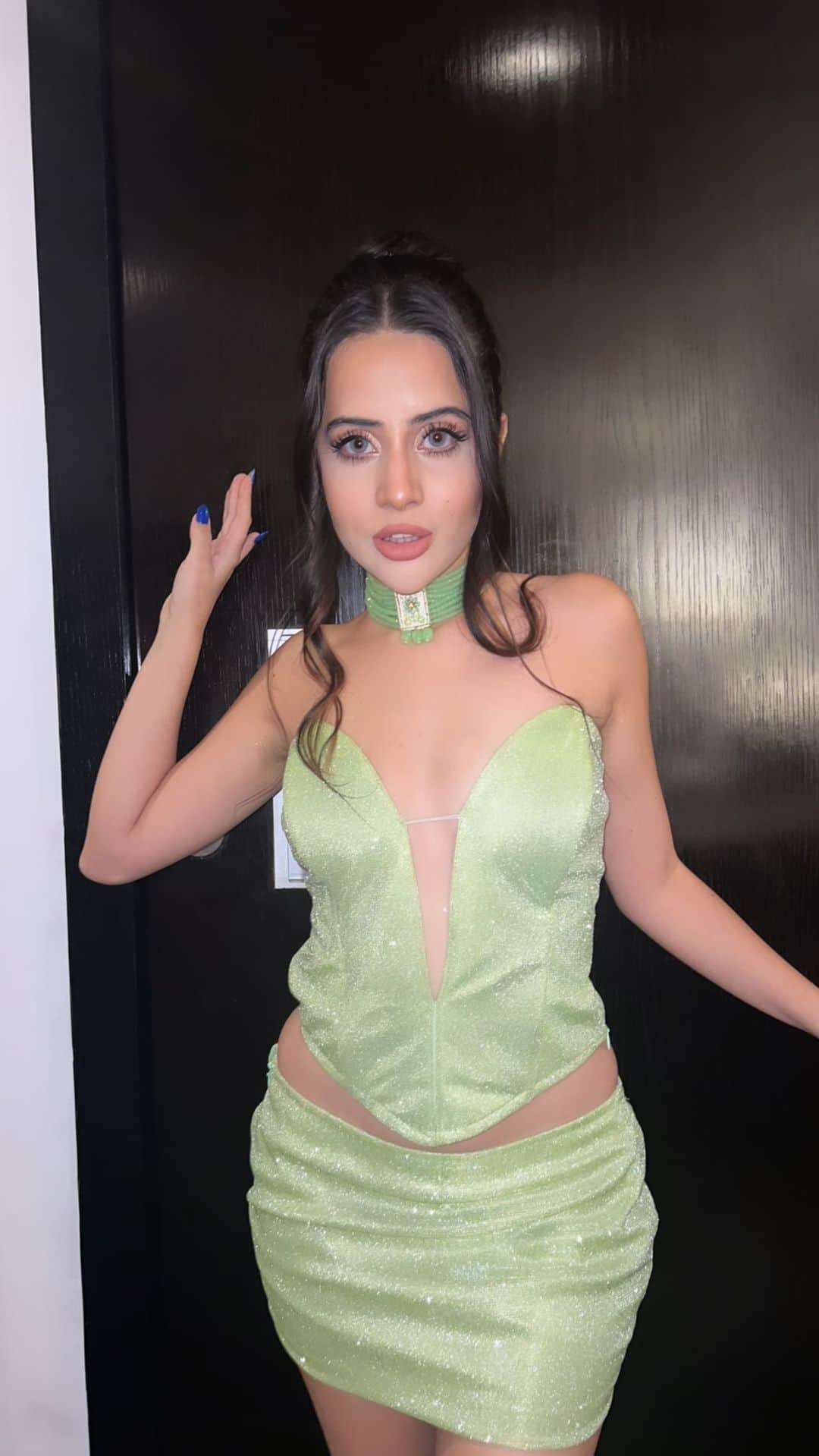 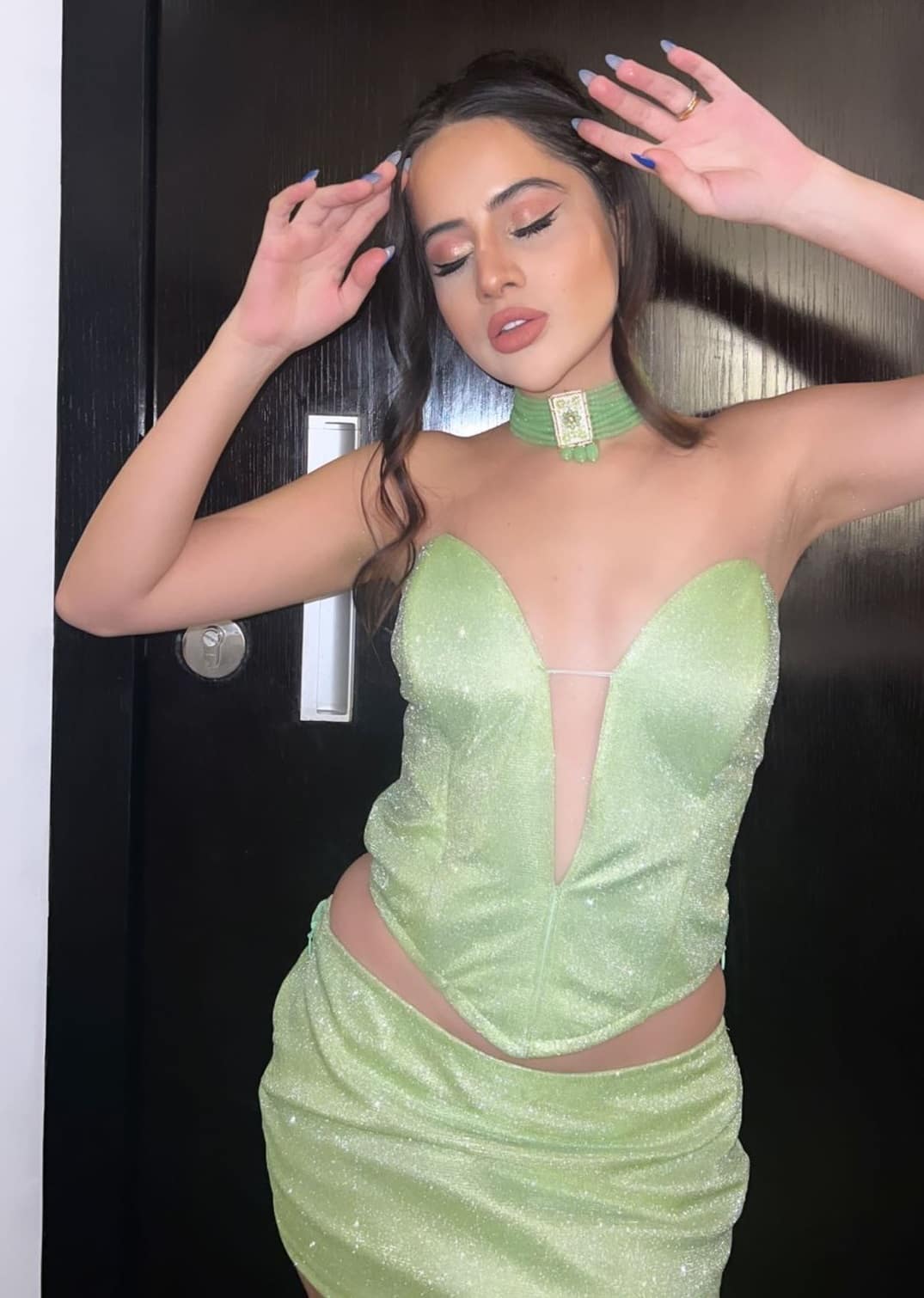 Urfi Javed SLAYED in a front-cut dress last night in Pune. Her pictures and videos have taken over the internet by storm. She attended a party and event in Pune with her sister Asfi Javed and some close friends. She even danced in the club for her fans. In the pictures, Asfi can be seen wearing a black color dress. 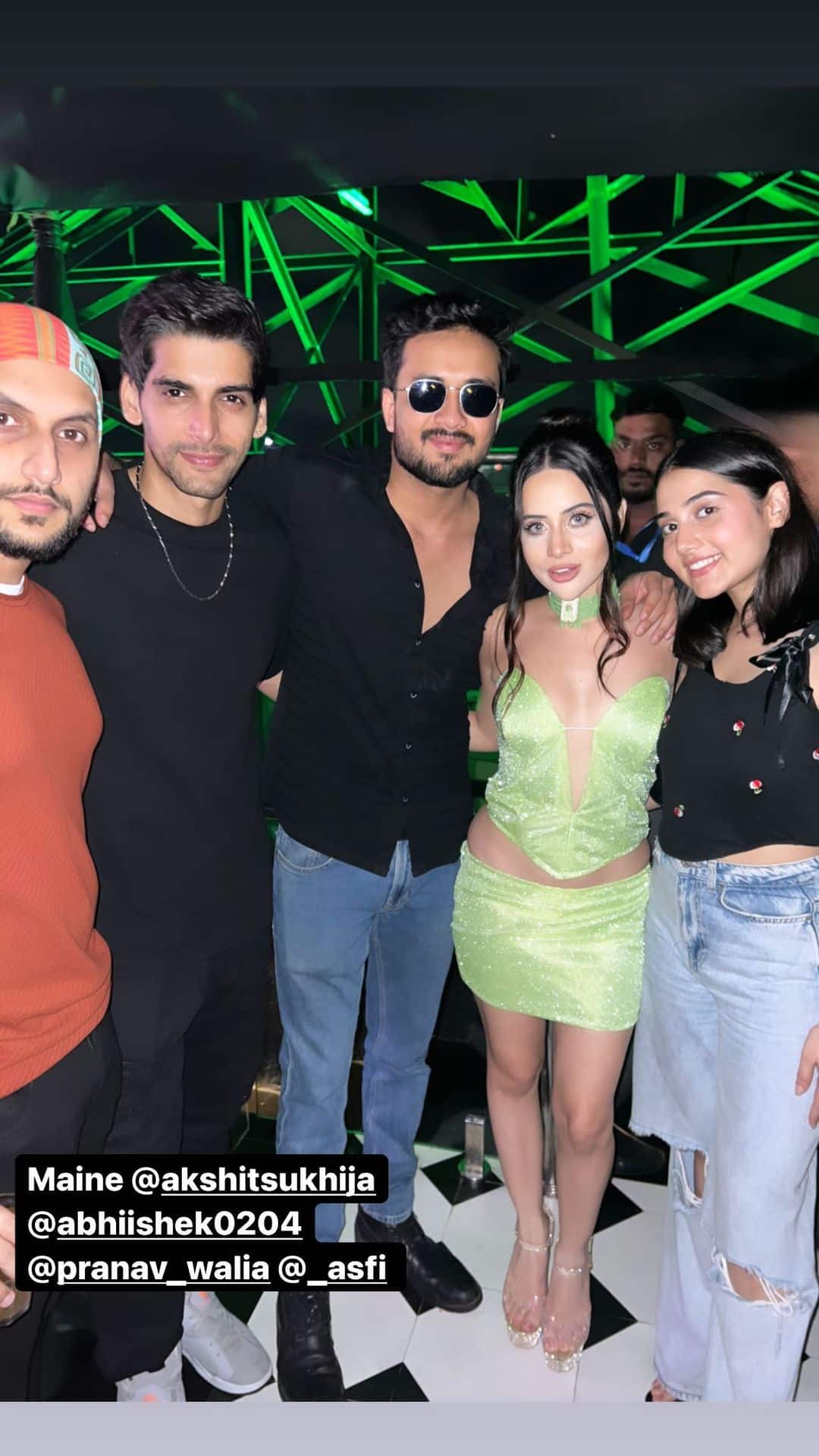 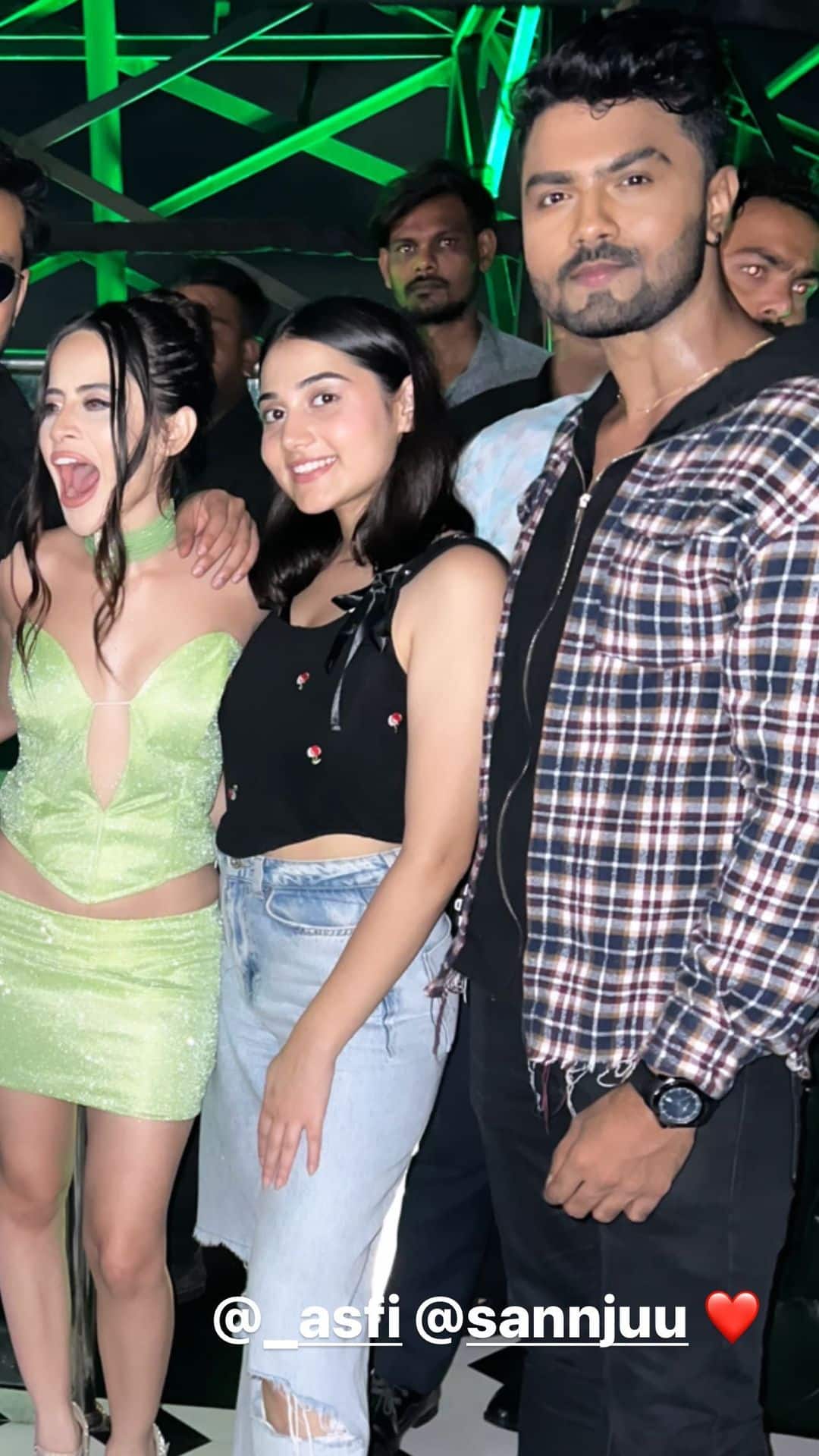 Urfi posed for the camera in a killer pose and it shook social media. Fans have flooded the comment section with heart-eye and fire emojis. 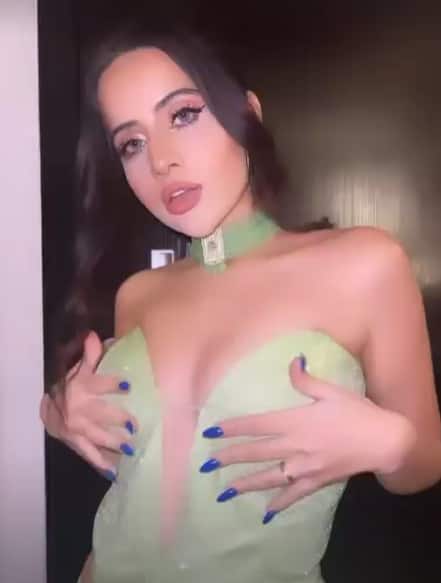 Urfi’s wardrobe is nothing like ours; clothes made of jute, glass, stones, safety pins, electric wires,  photographs, flowers and even flower petals. She often shares pictures and videos of herself on social media and fans go all gaga over them.

Jacqueline Fernandez wanted to marry Sukesh Chandrasekhar, she thought he was ‘the man of...